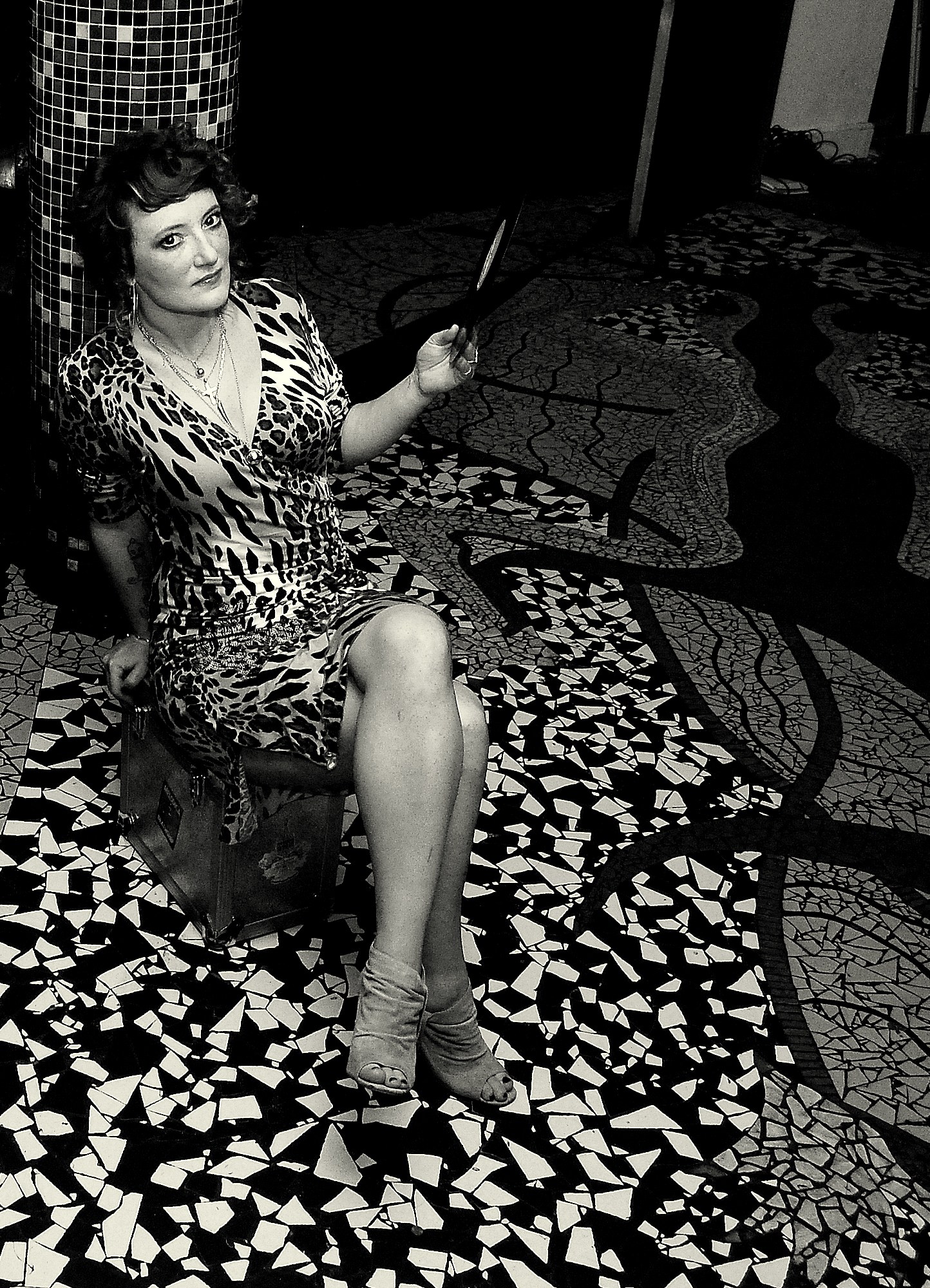 Aoife Nic Canna has been a leading force in the Irish dance music scene since its initial emergence in the early 1990s and she continues to open up new paths for the scene with a range of club nights and DJ projects.

Named the first lady of Irish house music by Hot Press magazine, Aoife has had a number of residencies in the city over the past 23 years, including at U2’s The Kitchen, the Rock Garden, No 4 Dame Lane, and a legendary (and infamous!) eight-year stint at Ri-Ra. Her current DJ residencies are at Ukiyo Bar and The Liquor Rooms in Dublin and at The Blind Pig in Limerick. The Irish Times has included Aoife in their Top 10 Irish DJs and Broadcasters.