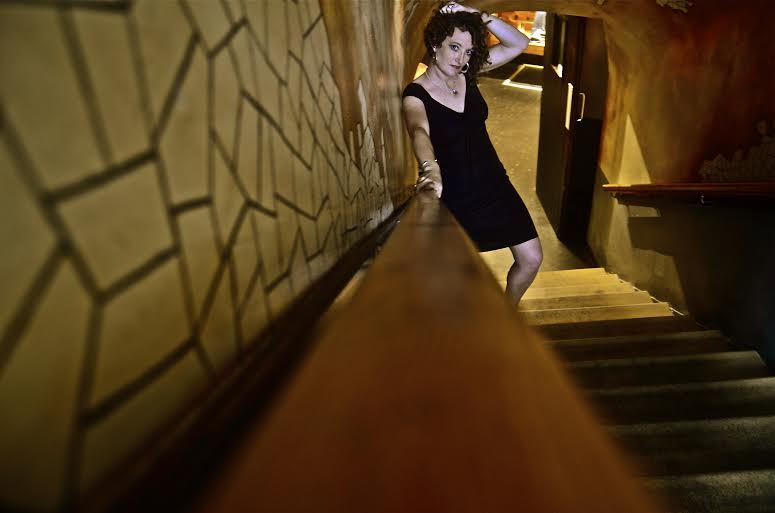 Aoife continues to work on a range of projects in broadcasting. She presented and produced Club Cheol, a dance show focusing on home-grown electronic music, on Dublin’s NEARfm for five years. She has also produced and presented a range of arts programme and Irish language programmes for the station.

She produced and presented the award winning Dynamo Effect, a series on sustainable energy, that was broadcast on stations all over Ireland and Europe.  Aoife has made many Irish language radio documentaries about Irish-speaking communities and she produces NEARfm’s regular Irish language programe.

Aoife was the subject of a TG4 documentary, Cogar. She has hosted the Slick DJ Dance Music Awards in 2008 and the NEARfm Battle Of The Bands sessions. She was recently a guest speaker at IMBOLC, an annual Irish-language conference in County Cork, and she presented Just One Record, a history of Limerick’s vinyl culture at the Cat Dig festival.

Aoife’s proudest achievement in broadcasting is her six-part documentary about the history of Irish dance music, ‘Folklore from the Dancefloor’